suc·cess: the accomplishment of an aim or purpose

We have been successful in obtaining the best possible results for our clients. Recent successes:

Request an appointment to discuss your family law needs.

My experience with Phil made it clear that he possesses a rare and exceptional blend of professional knowledge, integrity, work ethic, and compassion for his clients. His attention to detail and thoroughness in communication are as unmatched as they are rarity in his line of work. I always felt I was a priority as a client, and Phil would often go out of his way to make himself available on evenings or weekends to answer questions or respond to my inquiries. I would recommend him without reservation for anyone seeking a prepared, focused, and honorable attorney. 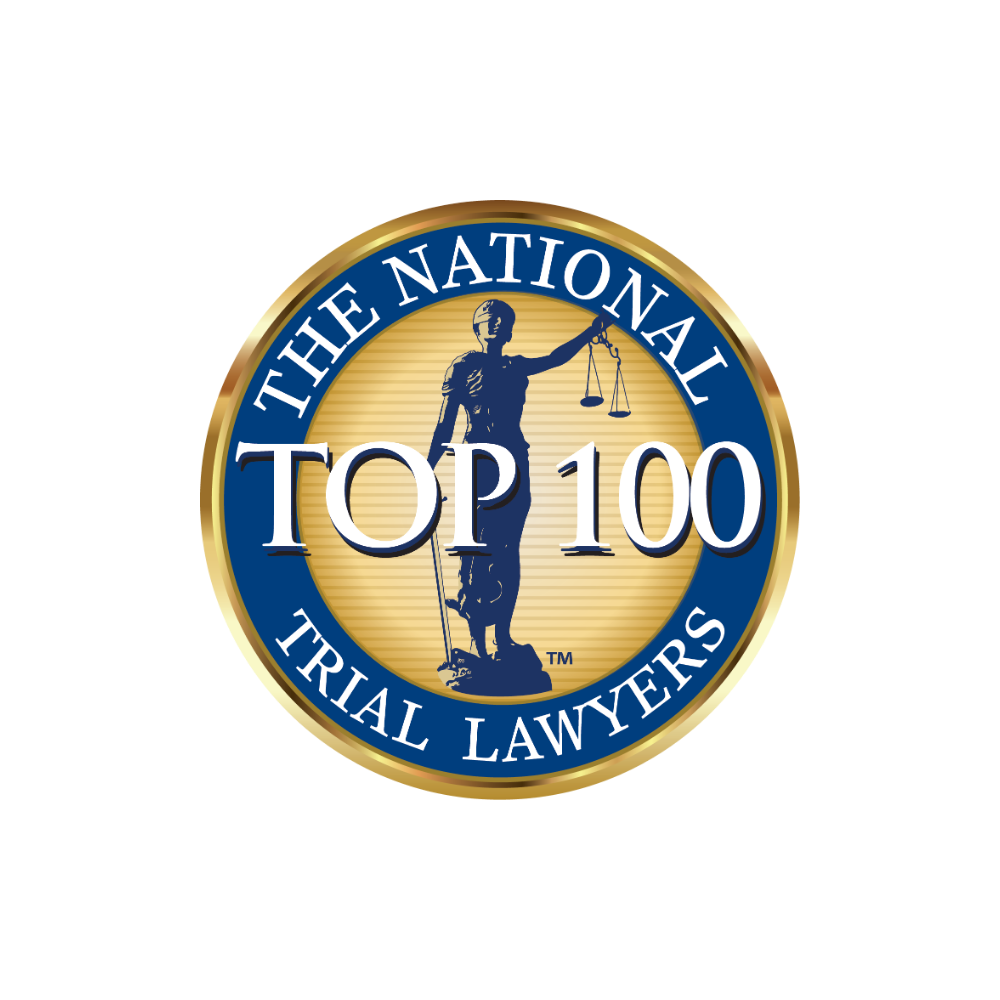 The information contained in this website is provided for informational purposes only, and should not be construed as legal advice on any matter. The transmission and receipt of information contained on this Web site, in whole or in part, or communication with Philip Goldberg PC via the Internet or e-mail through this website does not constitute or create a lawyer-client relationship between us and any recipient. You should not send us any confidential information in response to this webpage. Such responses will not create a lawyer-client relationship, and whatever you disclose to us will not be privileged or confidential unless we have agreed to act as your legal counsel and you have executed a written engagement agreement with Philip Goldberg PC. The material on this website may not reflect the most current legal developments. The content and interpretation of the law addressed herein is subject to revision. We disclaim all liability in respect to actions taken or not taken based on any or all the contents of this site to the fullest extent permitted by law. Do not act or refrain from acting upon this information without seeking professional legal counsel.